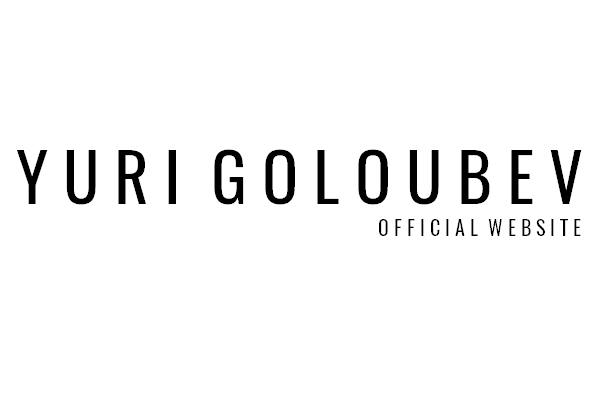 For sure, one of the greatest of contemporary jazz bassists.

A multi-award winner (1st prize in the All-Soviet Union Student Competition, New Names Scholarships, Honoured Artist Title granted by President Putin), Yuri has participated as leader, co-leader or sideman in well over 100 albums to date, released by SONY, EMI, ACT, Universal, Basho and many more. Some of these records have been used by British Airways, Swiss, Lufthansa, Emirates, Air France for their inflight entertainment programs.

A Moscow Conservatory graduate (1995), he has been serving as Principal Bass of the famed Moscow Soloists Chamber Orchestra directed by Yuri Bashmet for nearly 13 years, when in 2004 he decided to move to Milan and dedicate himself entirely to his jazz career. This switch from performing at the world’s most important classical venue for many years with the likes of Rostropovich and Richter, Galway and Quasthoff and recording for EMI and SONY Classical (including a Grammy nominated album), to reaching the same top level in jazz music made Yuri Goloubev a true rarity and exception in the music world.